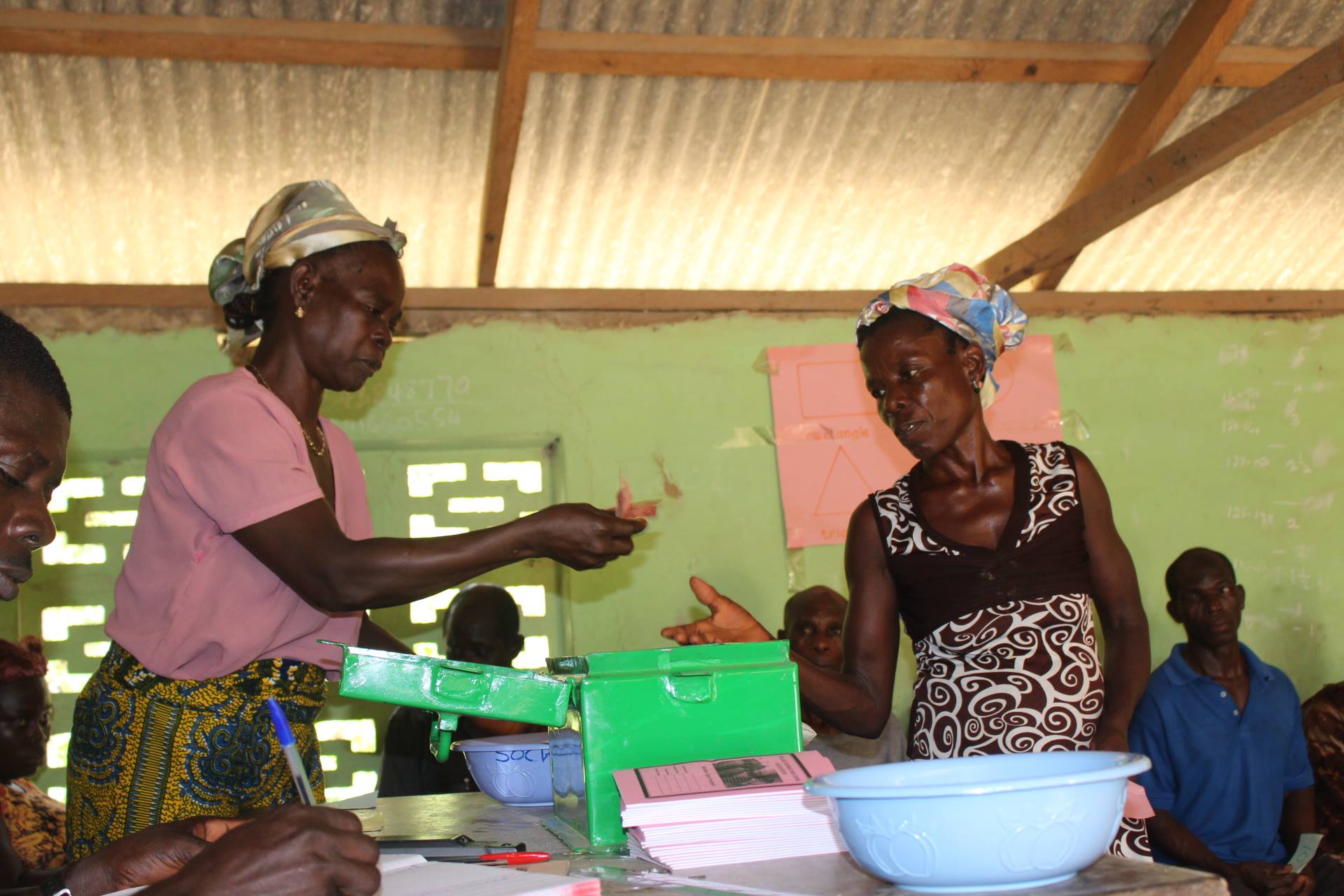 Abstract
We describe a participatory action research journey with the Anlo Beach fishing community, Ghana, to promote women’s participation in decision-making. It was clear from an early stage that women 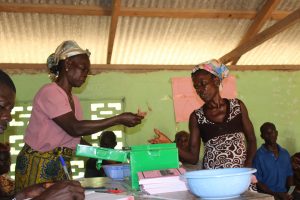 were absent from formal decision-making platforms, making it difficult for their livelihood and well being challenges to be addressed. We began our work with a belief that community transformation can be achieved only if all community members, including women, participate actively in development projects. We adopted a gender transformative participatory action research approach. We find that before initiating participatory projects, it is critical to address gendered power asymmetries through capacity development to enable marginalized groups to effectively participate in decision making processes. By opening space for leadership to emerge from marginalized groups, participatory action research can bring about transformative and sustainable outcomes. When their needs are genuinely addressed, community members can champion development activities that transform their communities. Implementing such initiatives, however, requires substantial investment and a fundamental change in the way participatory development initiatives are implemented. Read More 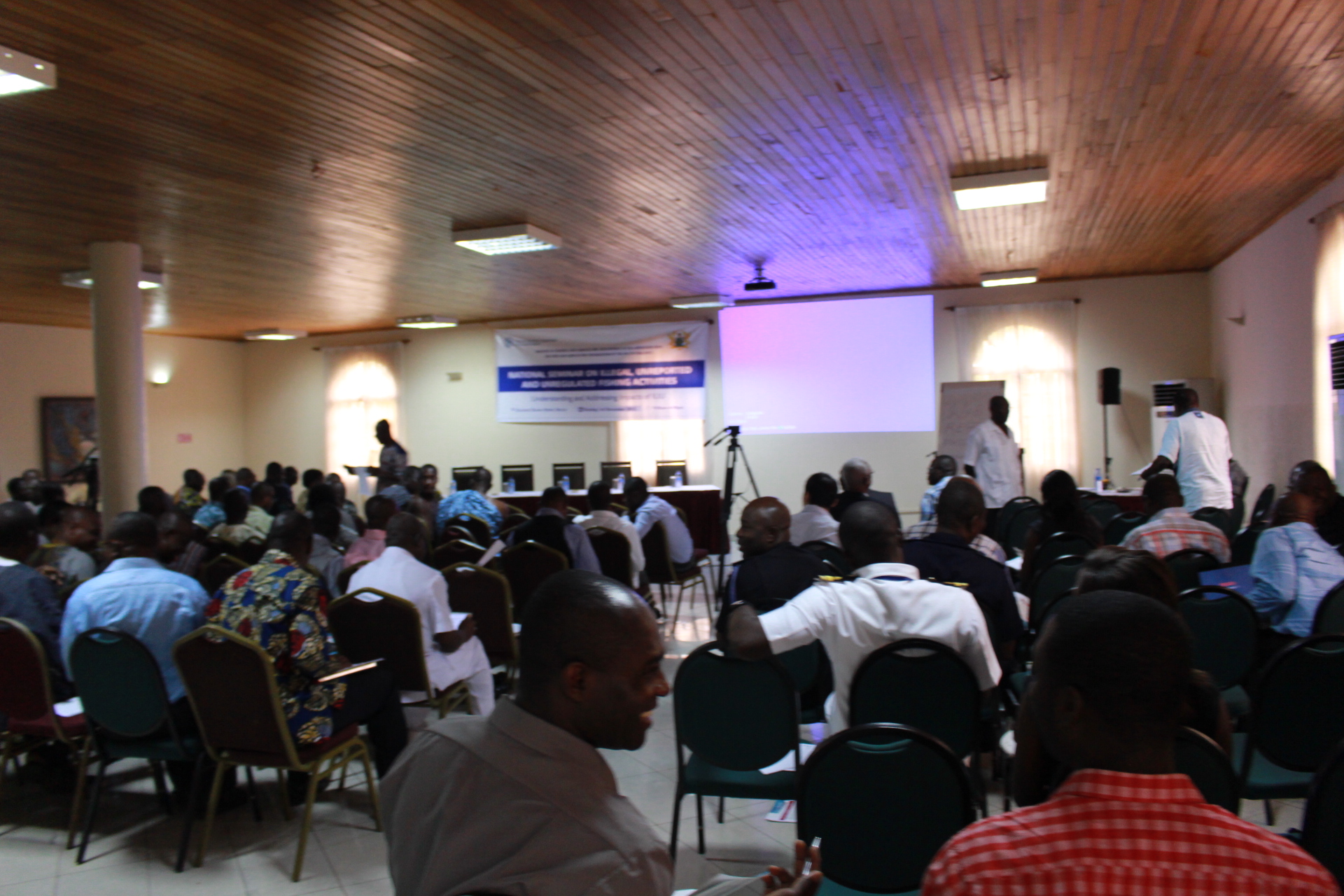 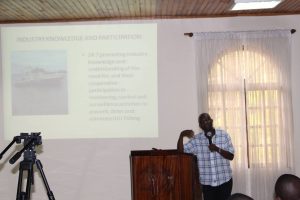 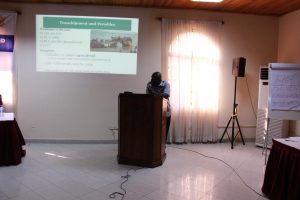