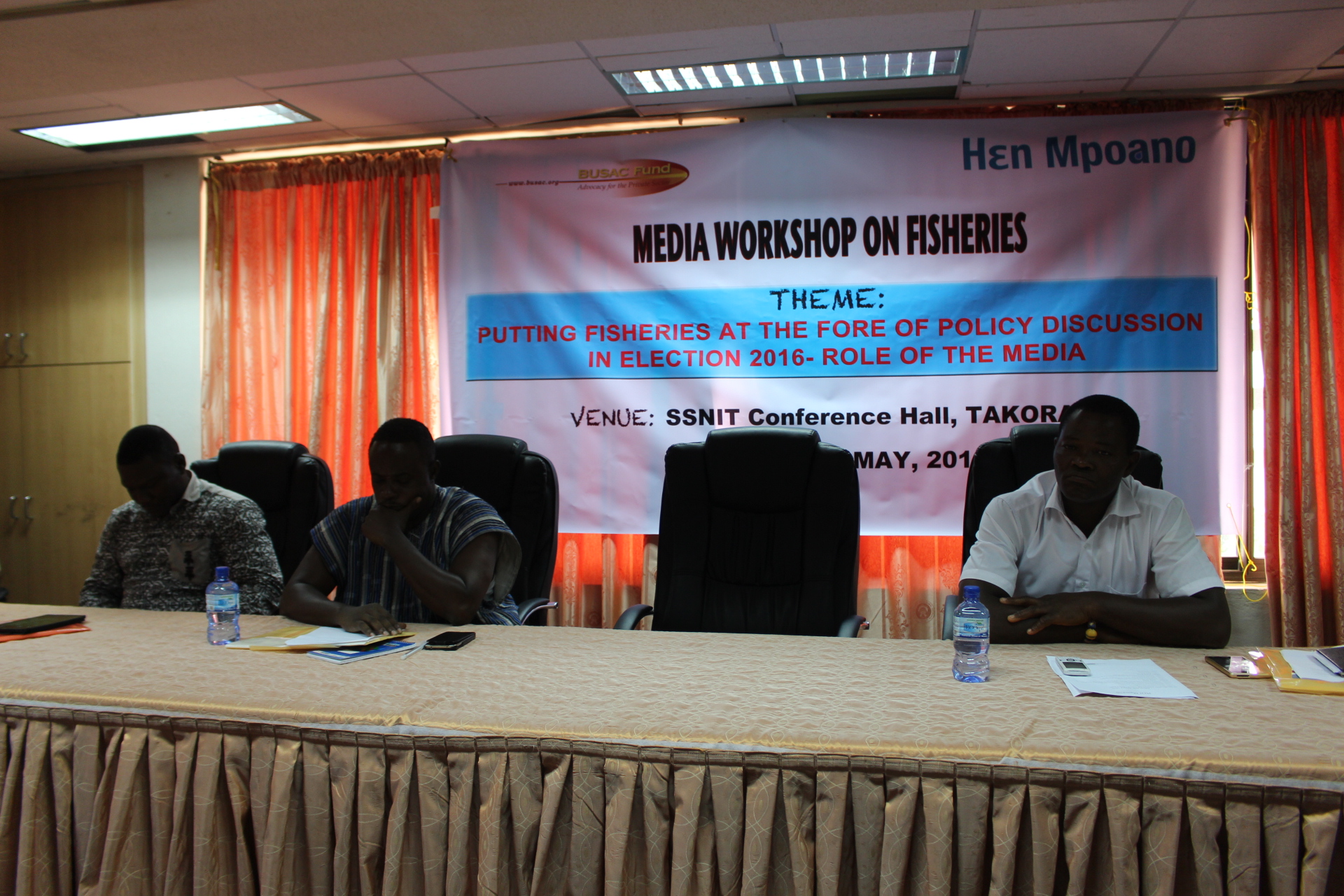 First year Masters student, Hannah Russell, has been awarded the highly competitive Boeing Fellowship to support her fieldwork in Ghana this coming fall. Russell will be working with Hen Mpoano to study food security amongst fish consumers in Takoradi, Ghana in conjunction with their ongoing Sustainable Fisheries Management Program, funded by USAID. Her fieldwork will span three months and primarily involve performing interviews to gather data on the demographics of the consumers of small pelagic fish caught by the artisanal canoe fishery.  Read more