The Problem with “Saiko” An Ecological and Human Catastrophe

In 2017, an estimated 100,000 tonnes of fish were landed through saiko, 80,000 tonnes of which were landed in the Central Region port of Elmina alone. This equates to around 40% of the total landings of Ghana’s artisanal fishing sector, and more than twice the official landings of small pelagics in the country.  The value of fish traded through saiko in 2017 is estimated  at between US$26-41 million (value of fish sold at sea),  with an estimated landed (pre-processing) value of between US$34-65 million. As saiko catches are not reported, this represents a significant loss of state revenue in terms of taxes on landings and fishing licence fees. Read more 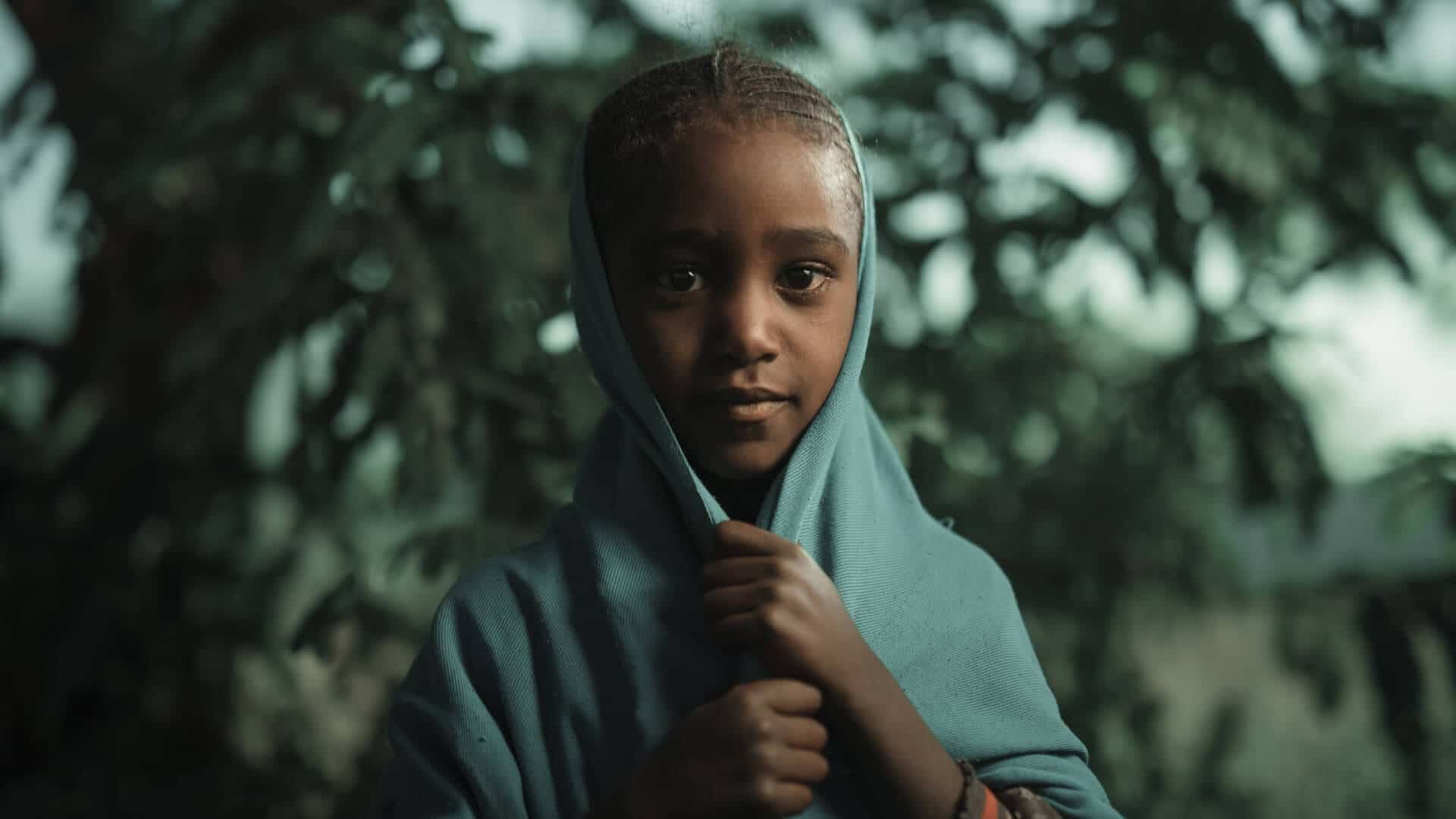 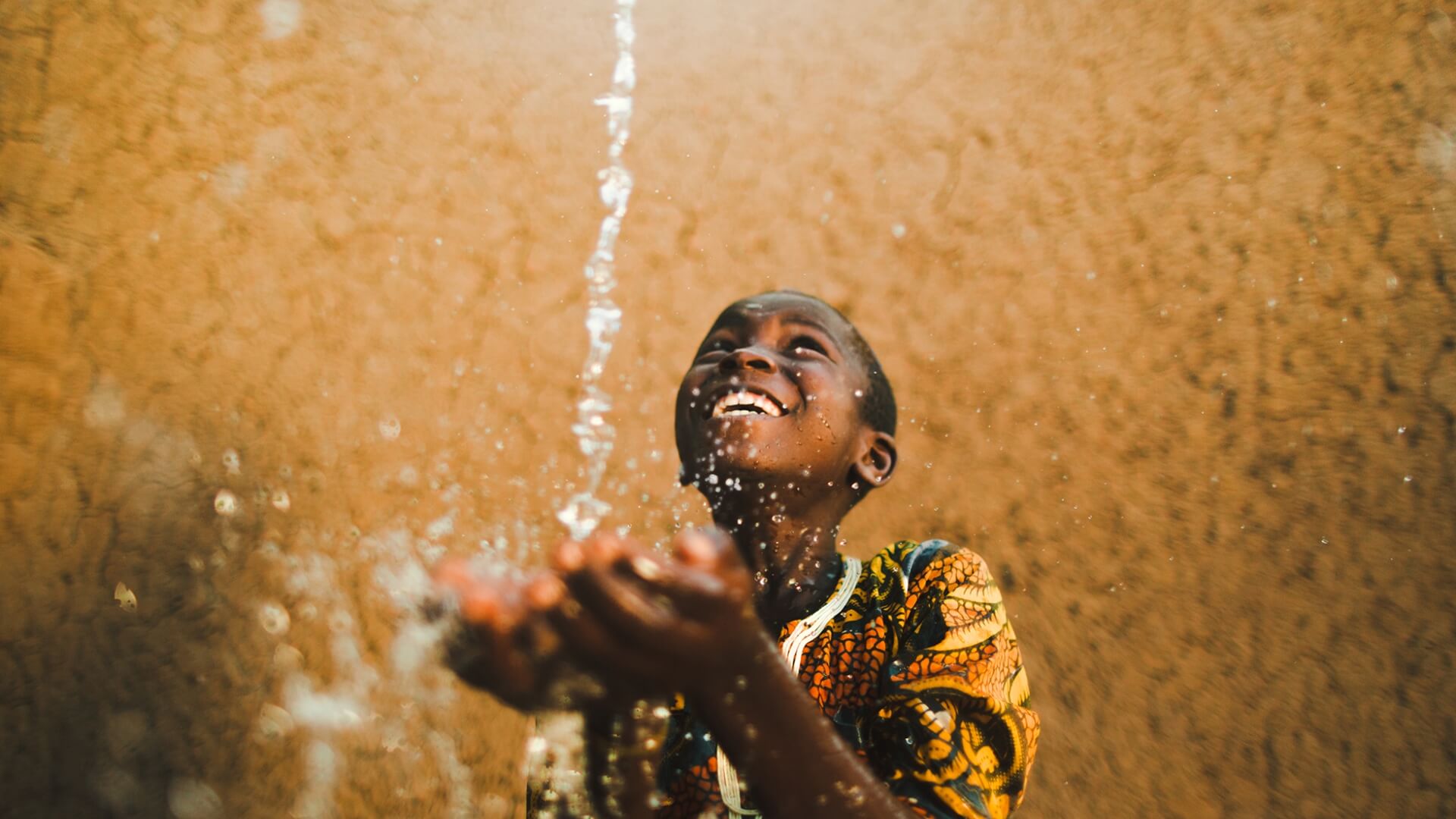 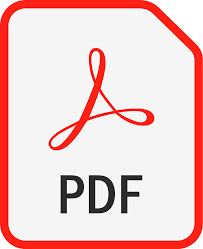